A downloadable game for Windows

Do not play this game without headphones!

this game nothing does with PT!

hey man i really liked the game the atmosphere makes me tense, and i think this was the first game that I got scared

Yeah I screamed, so what? Think you're tougher than me? Maybe so.
Again, always enjoy the abstract and abnormal

OK I've been Jumpscared plenty of times before but this was the first time I've been shocked lol. The game ran fine for me and I didn't experience any issues/glitches. I enjoyed the randomness of this game a lot and would definitely recommend it. Check out my shocked reaction below :P

The jumpscare really got me good

awesome game lol. very weird as always. but i love it!

is there a second ending btw? also i love your games please dont stop making them

LET ME TELL YOU THAT JUMPSCARE WAS ON POINT!
Maybe some movement with the 3 headed friend but overall really enjoyed this! :)
check out my take on the game :P

This felt like an actual game lol I really enjoyed it!

An interesting game. Had fun testing it.

I really like the concept of this video, maybe a remake in the future would be awesome.

Thus Game was fun and interesting. My play-through is below! :))

played during a stream! it got me pretty good i think lol starts at 1:32:13

Interesting little game. The ambient sounds helped keep me interested throughout the progression of the game. I would definitely recommend removing the text note on the wall, it was quite vulgar and really distracted me from the story (which I couldn't exactly identify.) I do enjoy your games, however!

Ok great game, obviously PT inspired with the repeating. But I gotta say that jumpscare got me good I didn't expect it. This is what? the 2nd game I have played of yours? Anyway keep it up my friend its awesome.

Reply
Adrionic1 year ago
This was the scariest game of yours I've played so far! Got a heavy "liminal space" vibes from the environment. Genuinely creepy character design as well. I really liked this! Still haven't been disappointed by any of your games!
Reply
5mg1 year ago

Simple but i love the concept.

While the game was very very good and your characters are alwsy perfectly scary, the text was intense, maybe a warning beforehand would be great bc for a lot of people its a very heavy heavy topic. Overall u rock at making games!!

That jumpscare got me bad dude thanks lol

It's always interesting to see what's going on inside your head. That was a pretty odd experience for sure. Thanks for the fun, dude!

Got to say, oddly weird!
The game starts with basic controls and mechanics, which I enjoyed a lot, spooky atmosphere, well-done environments and the jump scare got me, I was very surprised by the overall tone and well-built design. But...I got to say, the one thing that was not good, in fact, it was unnecessary is the text, which I won't talk about here, but, I hope you, as a developer, realized that context of the text was very sensitive. I know, it was supposed to be the uncomfortable moment of danger and fear, but it was not, it was very uncomfortable, in a bad way and, again, it was unnecessary. I hope you find this as a good point to not include that type of context in games, which are scary and fun to play, but it should not bring someone the uneasy feeling.

The rest was good, but that one thing, really needs to be changed.

i agree!! it was honestly extremely disturbing. had to take a minute to recover from it. i always think it's unnecessary when that sort of topic is thrown around without warning or in bad taste. hopefully the creator updates the game, and removes that part of it. 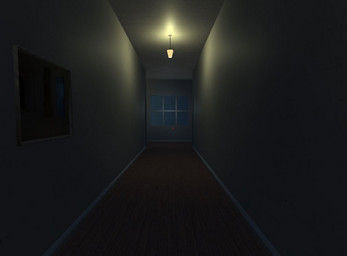 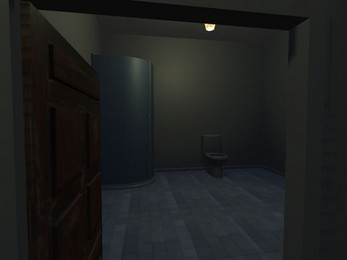 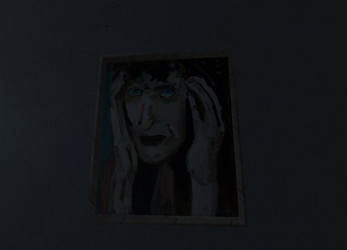 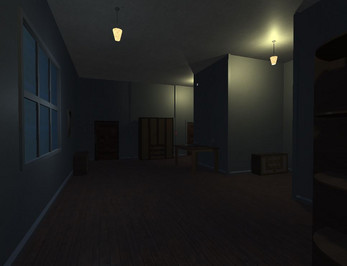 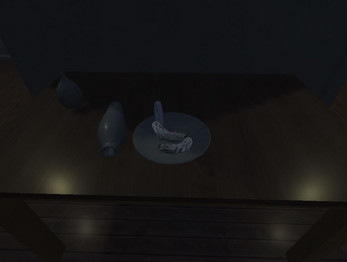 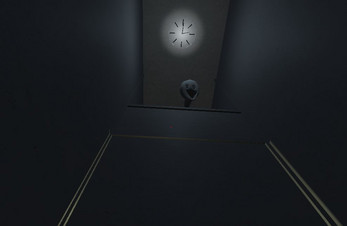